The future of coding for kids 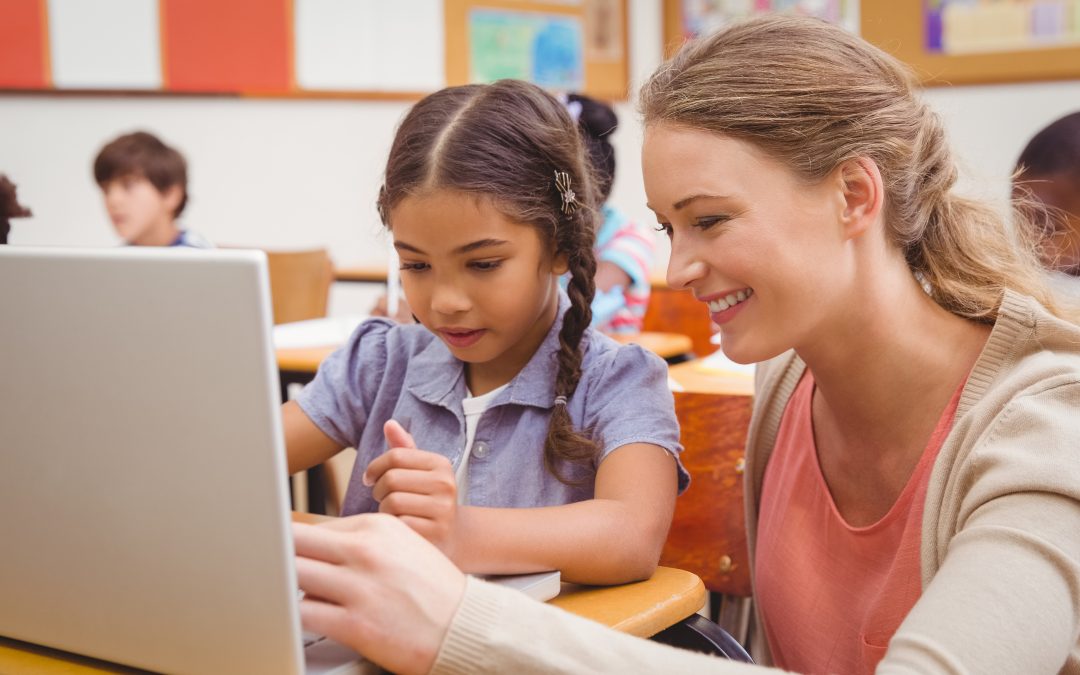 Kids might be too young to drive or even vote, but it would seem that you are never too young to learn to code.

When it comes to the modern world that we live in, code is the language that kids need to learn. From the app that brings you emails via your phone to the watch on your wrist that tracks your movements and tells you how many steps you have achieved, everything needs instructions, and this is where coding comes in.

Lessons we need to learn

It should come as no surprise therefore that this thoroughly modern language is being considered a lifelong skill that children should be learning and which they can take with them into the future. If the pandemic has taught us one thing with regard to technology, it is that coding really is a vital tool. Not only did more and more companies come to rely on technology to allow their employees to work from home but educational establishments at all levels turned to online classes as a way of supporting their students, both young and old, during the lockdown.

Coding is such an integral part to technology and the way businesses use it that for the next generation, our kids, it will be an essential skill that many of them will find themselves using on a daily basis. For those who learn skills such as coding now there will almost certainly be job opportunities in the future.

What is coding for kids?

Coding is simply the way in which we communicate with computers and other technology, it is what is used to build and then run websites, games, apps just about everything.

Coding that is aimed at children is designed to be a fun and often gamified way in which they can learn to use coding for a range of tasks but in a way that they can engage with. Whilst these simple tasks may seem like a game, they can be used to teach the rudimentary building blocks of coding that will help kids later on. Coding for kids is popping up all over the place with websites geared towards the subject, coding tutors, after school clubs and even summer courses all aimed at children in the hope of developing an interest in them that will continue into later life.

With many schools already running coding clubs for kids after school it isn’t hard to assume that this might be a subject, we see joining the curriculum in the near future. At a primary level, children already learn a good range of subjects including a modern foreign language to a simple level, so it isn’t much of a leap to believe that coding could also be added to the list.

With coding already being an in-demand skill, it is something that we will need to begin teaching kids if the job opportunities that will undoubtedly arise by the time they leave school are to be filled.

Starting them early is more likely to see them enjoying the subject, with a hope of pursuing it further later on, but this obviously requires the right software, as well as experienced teachers to ensure a robust base of knowledge is established.

If you’re unsure as to whether your current IT services are able to provide some of the best opportunities for your students to get the best out of coding, Cloudhappi would be only too happy to help ascertain whether you could update your current systems to help guide the next generation of coders into what could be a very bright future indeed.

This website uses cookies to improve your experience while you navigate through the website. Out of these, the cookies that are categorized as necessary are stored on your browser as they are essential for the working of basic functionalities of the website. We also use third-party cookies that help us analyze and understand how you use this website. These cookies will be stored in your browser only with your consent. You also have the option to opt-out of these cookies. But opting out of some of these cookies may affect your browsing experience.
Necessary Always Enabled
Necessary cookies are absolutely essential for the website to function properly. This category only includes cookies that ensures basic functionalities and security features of the website. These cookies do not store any personal information.
Non-necessary
Any cookies that may not be particularly necessary for the website to function and is used specifically to collect user personal data via analytics, ads, other embedded contents are termed as non-necessary cookies. It is mandatory to procure user consent prior to running these cookies on your website.
SAVE & ACCEPT